Mitić at the Moscow Grushin conference: "Fake news is irrelevant without strategic communication"

Fake news is irrelevant without a strategic communication framework, said Aleksandar Mitić, president of the Center for Strategic Alternatives, at the panel session on fake news organized at the IX Sociological Grushin Conference, held under the title of "Social engineering: sociology changing the world" on March 20-21.

Mitić spoke on the theme "From NATO bombs in 1999 to Russia's "malign" influence in 2019: fake news and strategic communication in the Balkans".

He was joined at the panel by leading Russian media experts, such as Alexey Nikolov, Managing Editor of RT and Oleg Dmitriev, advisor to Rossiya Segodnya.

Watch the report from the Grushin conference here:

Mitić argued that the origin of modern fake news occurred during the 1999 NATO bombings against Serbia, on which he reported as Agence France-Presse (AFP) reporter. He mentioned several examples of fake news he had to deny at the time. One of them was the announcement by then leader of the Albanian "Kosovo Liberation Army" Hashim Thaqi - carried by US State Department spokesman James Rubin - that some 100,000 Albanians were imprisoned in a camp at the Priština football stadium - while in reality the football stadium was completely empty.

However, Mitić's main argument is that fake news - no matter how harmful - makes sense only when seen in the context of a wider, strategic communication effort aimed at influencing public opinion or targeted groups. 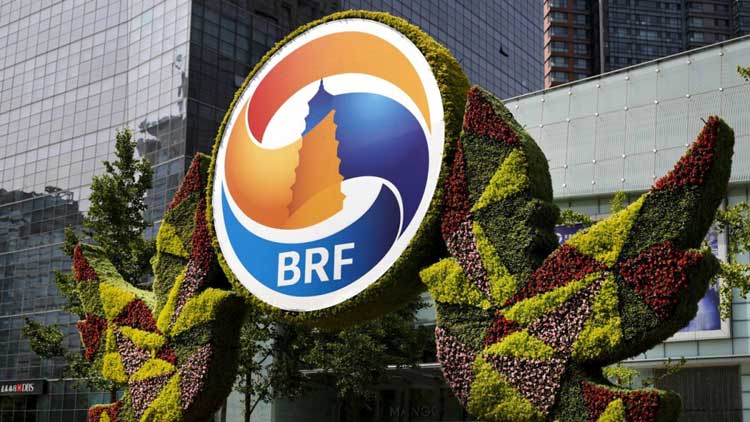