Routledge publishes Mitić's chapter in volume on the 2015 migration crisis

The Oxford-based Routledge, world's leading academic publisher in the Humanities and Social Sciences, has published a new volume entitled "Migrants, Refugees and the Media: The New Reality of Open Societies", including a chapter by Aleksandar Mitić, president of the Center for Strategic Alternatives.

Edited by Sai Felicia Krishna-Hensel (editor of the Global Interdisciplinary Series for Routledge), it is described as a "fascinating volume bringing together a collection of media analyses focused on immigration issues to examine how migration has been represented to the public... Case studies exploring media coverage of migrants and refugees in Europe enable the reader to better understand the complexity of the process through a range of unique and unexplored dimensions of immigration analysis, including strategic framing theory, game structure analysis, migration maps and routes, television narratives, rumour-based communication, and state-bred campaigns".

Mitić's chapter, entitled "The Strategic Framing of the 2015 Migrant Crisis in Serbia" uses strategic frame analysis examine the role of the media discourse in creating a constructive and conflict-free approach to the 2015 migrant crisis in Serbia. Serbian Prime Minister Aleksandar Vučić set the tone in the media with an approach based on the response to the crisis by German Chancellor Angela Merkel, whom he perceives as a close ally in his effort to advance Serbia’s EU integrations. Did his framing of the issue – given the substantial influence that he has on mainstream media – impact the way the Serbian media reported on the crisis?  Was there an impact of a narrative in which Serbs projected their views of the migrants through the lenses of victims of international military interventions, reflecting the NATO bombings against the Serbs in the 1990s and the influx of hundreds of thousands of Serb refugees from Bosnia and Croatia, as well as displaced Serbs from Kosovo? Or was it due to the public understanding that Serbia was just a transit country, not a destination for the migrants?

The volume is available through Routledge @ https://www.routledge.com/Migrants-Refugees-and-the-Media-The-New-Reality-of-Open-Societies/Krishna-Hensel/p/book/9780815377177 , as well as though leading online booksellers. 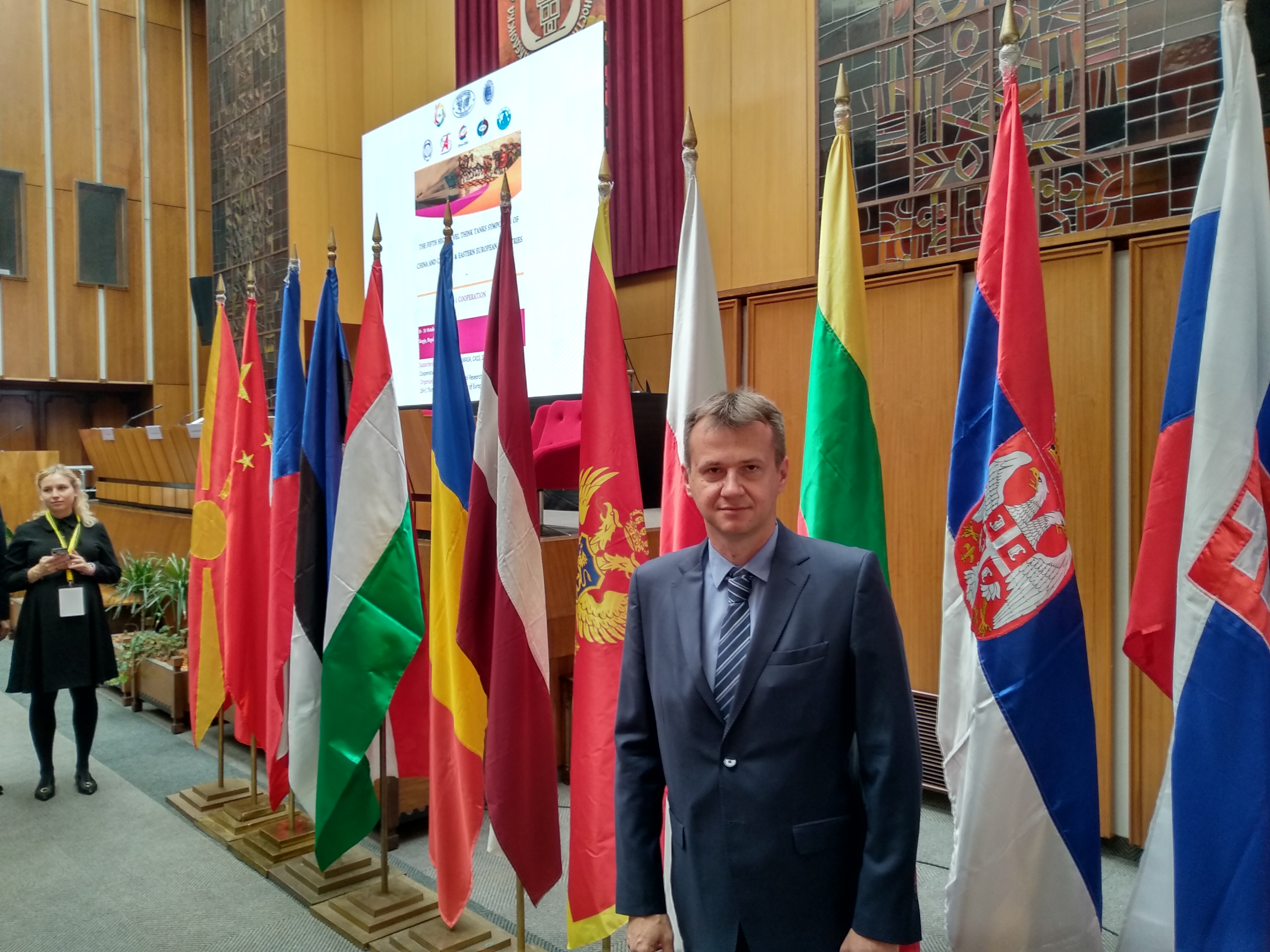 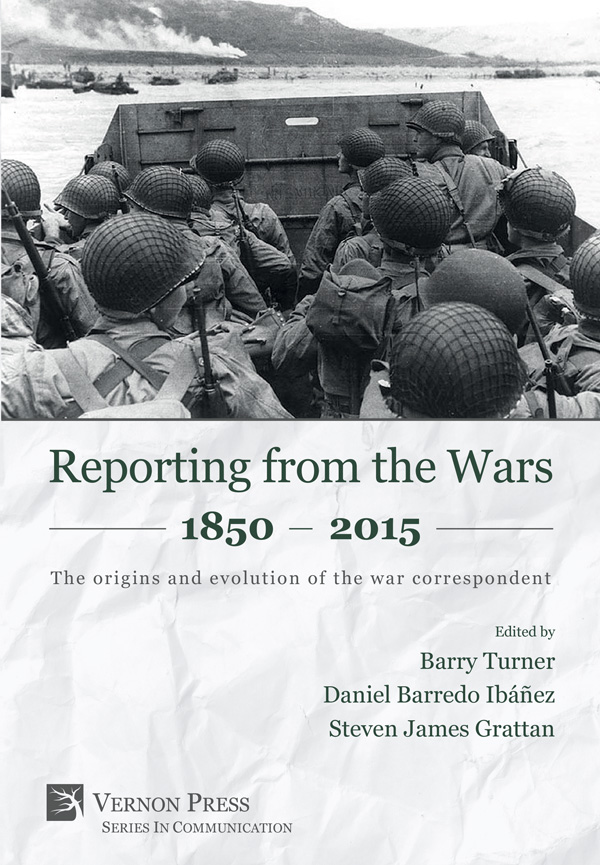