President of the Center for Strategic Alternatives Aleksandar Mitić presented the research paper entitled "(De)Construcing the Negative BRI Strategic Framing" at The Fifth High-Level Symposium of think tanks from China and Central and Eastern European Countries held on October 29-30 in Skopje.

The symposium, held at the Macedonian Academy of Arts and Sciences and at the Ministry of Foreign Affairs of the Republic of Macedonia, was attended by researchers from the 16+1 countries, as well as by high-level officials of the host country. 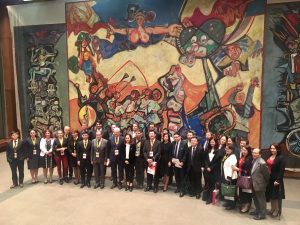 Mitić's paper looked at the emerging creation of a contending Belt and Road Initiative strategic framing and narrative, particularly its evolution from a „warning phase“ to a „concrete threat“ phase, as well as at the „call for action“ against BRI projects and for the overall devaluation of the Chinese „win-win“ strategic framing.

The paper conveys potential responses from the 16+1 perspective, including finding a balance between the original „win-win“ strategic narrative and the need for efficient countering of the emerging contending narratives. 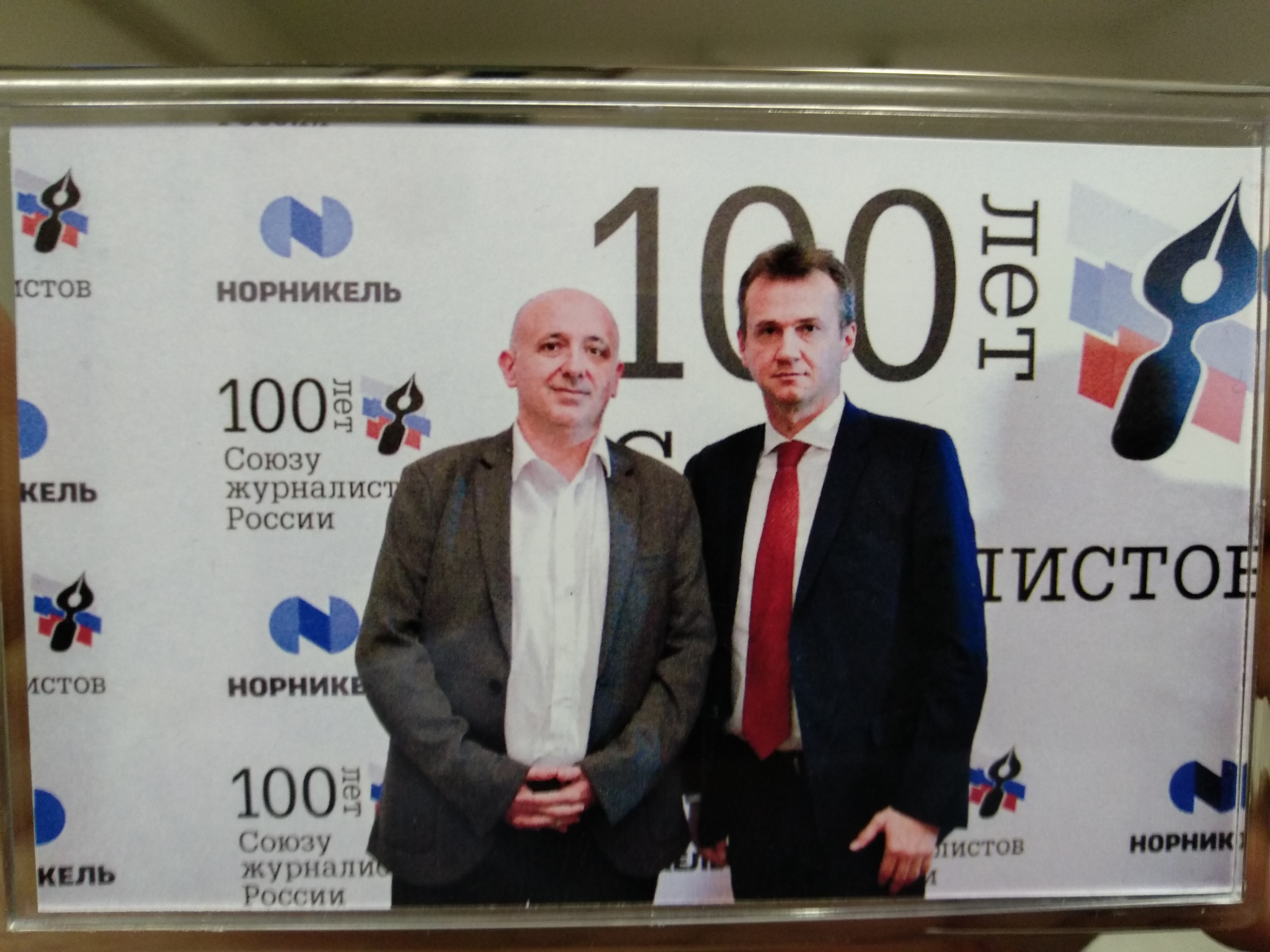 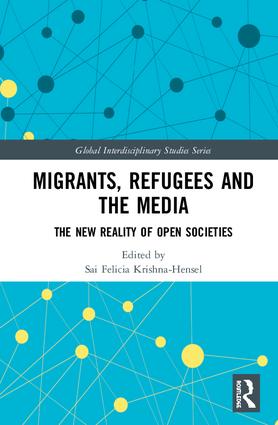