Prorokovic for "Sputnik": NATO, EU tighten grip on Serbia to cap Russia's influence in the Balkans

Shortly after Serbia held the presidential election the first high-profile visitors from the West have visited the country, including United States Sen. John McCain and German Foreign Minister Sigmar Gabriel.

While Washington acts on behalf of NATO Berlin promotes the interests of European integration. At the same time, a common interest of restricting Russia’s influence in the Balkans is also visible.

In Belgrade, McCain met with Serbian Prime Minister and President-elect Aleksandar Vucic and assured of Washington’s support for Serbia.

Moreover, the US senator said he was optimistic about Serbia’s future as an EU member, but also expressed concern over "Russia's behavior in the region and the attempt to overthrow the government in neighboring Montenegro."

Gabriel underscored that Germany supports dialogue between Serbia and Kosovo. He added that for the EU it is important that the talks on Serbia’s accession to the bloc are parallel to normalization talks with Kosovo.

In turn, Vucic said that Belgrade will further adhere to its military neutral status and its goal is to join the EU and continue talks with Kosovo.

Dusan Prorokovic, an expert at the Center for Strategic Alternatives, noted that Western officials and politicians visit Serbia more often than neighboring countries, and the reason is not only Brussels’ and NATO’s integrations expectations towards Belgrade. 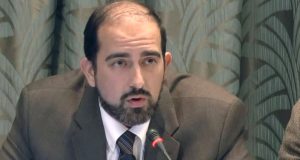 "Serbia’s foreign policy is distinguished from that of its neighbors by the fact that Serbia is the only European nation maintaining close cooperation with Russia. Belgrade is also a strategy ally for Beijing. In this context, visits by Western politicians can be interpreted as an attempt to turn Belgrade’s foreign policy into an instrument serving EU’s and NATO’s interests," Prorokovic told Sputnik Serbia.

During the meeting with Gabriel, Vucic underscored that dialogue with Russia does not contradict with Serbia’s policy aimed at becoming an EU member.

In Moscow we say that we are moving toward Europe, while here, in front of Gabriel, and in Washington and in any other place we say that Serbia wants to have good relations with Russia and it will have them," Vucic said.

He stressed that Serbia’s strategic goal was to join the European Union maintaining relations with Russia and China.

Prorokovic suggested that there are political capabilities to unite around Belgrade certain forces, including in Montenegro, Republika Srpska and Macedonia, and with support from Russia boost cooperation with Bulgaria. This could derail NATO’s influence plans in this European region.

"Despite what has happened in the last 20 years, Serbia is not broken and the Serbian question has not been resolved in the manner NATO wanted it to be resolved. This is especially important in the new environment, taking into account Russia as one of the main centers of a multipolar world. This is why Serbia is under pressure," the expert pointed out.

He added that on the one hand the West wants Serbia to recognize Kosovo to legitimize the 1999 NATO intervention and, on the other hand, there is an attempt to distance Belgrade from Moscow.

Meanwhile, political analyst Dragan Djukanovic told Sputnik Serbia that the visits by McCain and Gabriel are a result of Serbia’s multi-vector foreign policy, which relies on Washington, Brussels and Moscow.

"After Donald Trump became US President Washington’s policy in the Balkans has been changing. For the US, the priority goal is the accession of certain nations to NATO, but now Washington is focused on Montenegro. I can’t see any significant pressure against Belgrade on its neutrality status," Djukanovic said. 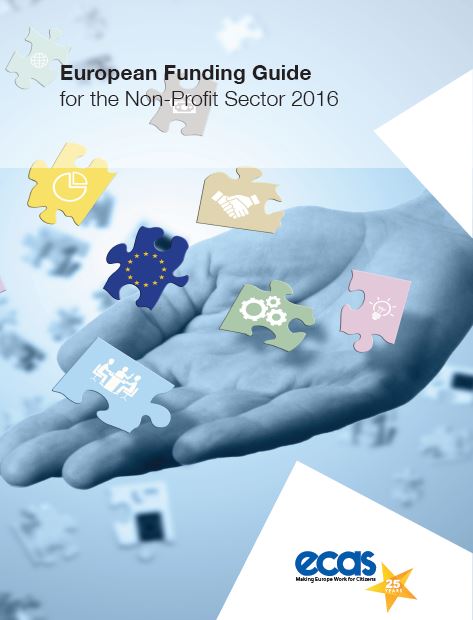 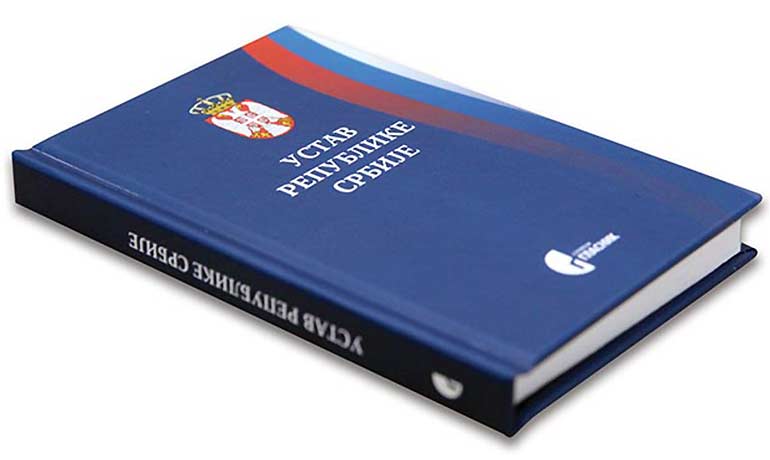