In focus
by Editor 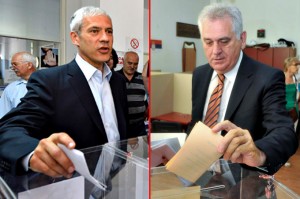 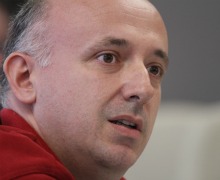